Are you looking for foreign dog names?

You are getting a new dog! How exciting! Now all that is left to do is finding a good dog name. But you do not just want any dog name, you want a dog name that especially suits your dog. And you already have an idea about the type of dog name you would like. So that is why you are looking for a foreign dog name. And that is a great choice! There are so many dog names in so many different foreign languages. So there will be more than enough foreign dog names for you to choose from. However, as with all dog names, there are certain aspects to take into account when it comes to foreign dog names, as well as things you should avoid when you are looking for a foreign dog name. The search for a dog name in foreign languages can be difficult and there are certainly things you can do wrong. But 123Tinki.com offers you the necessary aids and tools to guide you through the whole process. Ultimately, you will end up with the perfect foreign dog name for your dog. So be patient, do your research and take your time to make the final decision for a foreign dog name.

Why did people start to use foreign dog names?

People did not always use foreign dog names. In the past it was much more common to use dog names from your own language and culture. This has several reasons. Back in the days, people did not think that much about the name they gave their dog. There were a couple of typical dog names and you would usually just choose one of them. If you ask your parents or grandparents, they probably knew a few neighborhood dogs called Rover or Buddy. Also, the relationship between owner and dog has changed over the years. While dogs where used as working dogs or guard dogs in the past, they are mostly kept as pets nowadays. A lot of people consider them to be a part of the family. And as such, they deserve a nice name. That is why people put a lot more thought into their dog’s name. When you are looking for the perfect dog name, you will quickly discover dog names in foreign languages. There are so many nice dog names that come from other languages and you have so much choice. While this is nice, it is also a challenge. How are you supposed to find the perfect dog name when there are so many dog names to take into consideration? The best way to start is to look at as many different foreign dog names as possible. This will help you to quickly find out what you like in a dog name and you can look for more specific types of dog names. The dog name generator of 123Tinki.com is perfect for this. Just put your search criteria as filters for the dog name generator and you will receive a whole list of dog names that fit your selection. How about German dog names or Dutch dog names, for example. But there are also Chinese dog names and African dog names that you could take a look at. 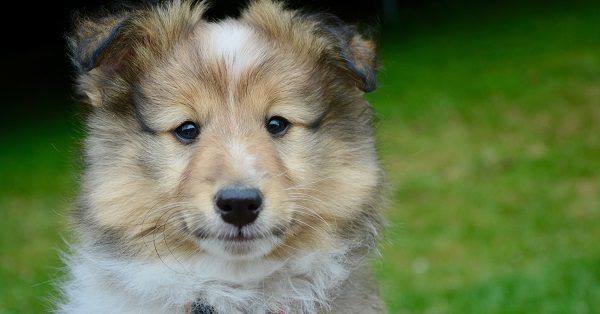 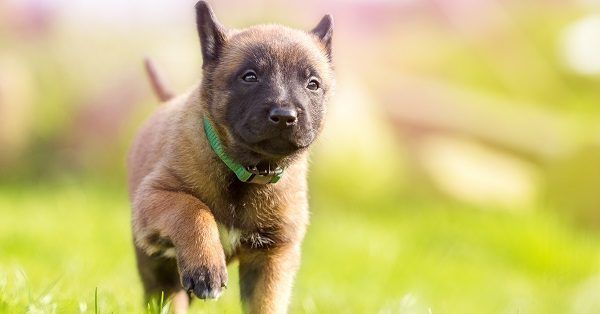 What do I need to take into account when it comes to foreign dog names?

If you are looking for a foreign dog name there are several things you need to take into account. There is a chance that you do not speak the language the dog name originated from, so with every foreign dog name you take into consideration, make sure that you are comfortable saying and calling the name. Practice the pronunciation, say the name out loud. There is nothing more embarrassing than standing in the dog park and trying to call your dog by a name you can barely get out. Another tip is to ask someone who speaks the language to show you how to pronounce the name, this way you will know for sure if you are saying the name correctly.

The second factor you should take into account when it comes to foreign dog names is the length of the different names. The foreign dog name cannot be too short but should also not be too long. Foreign dog names that are too long are difficult for the dog to distinguish from all of the other words you say and short dogs are difficult to say, so you will be using variations of the name that are easier to call. The perfect dog name in a foreign language has two syllables. This is short enough so that the dog will quickly learn and recognize the name, but still long enough so that you can comfortably call the foreign dog name without having to use a variation of it.

The next factor to take into account when it comes to foreign dog names is the sound of the name. Dogs can hear certain sounds better than others because those sounds are easier to distinguish. The s-sound for example is a sounds that dogs hear more intense than humans. Because of that it is good to choose foreign dog name with an s-sound. In general, sounds can be hard sounds or soft sounds. Dogs can hear hard sounds better, so they are better suited to be used in a dog name. Hard sounds are the k-sound or the p-sound, for example. Make sure to choose a dog name with sounds that are easy for dogs to distinguish.

Another thing you need to take into account for foreign dog names is the character and appearance of the dog. Pick a name that fits the dog’s breed but also his personal character. It might be a lot of work to find this kind of foreign dog name. But in the end you will be rewarded with the perfect dog name. One tip for this is to wait to make your final decision for a foreign dog name until the dog has been living with you for a couple of days. This gives you a chance to get to know him a little bit better and you will quickly find out which name suits him best.

Another thing that is important to think about if you are looking for a foreign dog name is the popularity of the foreign dog name. There are many foreign names that are popular in the US, so if you choose one there is a good chance that you will regularly meet other dogs with the same popular foreign dog name. Are you okay with that or would you like a dog name that you will probably not encounter in the dog park or on walks? Make up your mind about this before you make your final decision. This helps you to look for more specific types of dog names.

In case you are getting a purebred puppy you can also the pedigree name as an inspiration for the dog’s name. Pedigree names are often long and complicated and not really suitable. But maybe a variation or abbreviation of the name would be nice. This can help you if you do not have any idea where to start looking for a dog name in a foreign language.

What are things I should avoid with foreign dog names?

Just like there are certain things to take into account when it comes to dog names, there are other things you should avoid. The first thing to avoid with foreign dog names is to choose one that is too long and difficult. You might think that you are especially creative and put lots of time and effort into this type of foreign dog name, but long and complicated foreign dog names are not really suitable as dog names. It will be hard to call and the dog will have problems to learn and recognize the name. If you decide to pick a long and difficult foreign dog name after all, think about using an abbreviation to teach to your dog. This way you can still tell your friends and family about the long and difficult name, but the dog will have it easier with learning and recognizing the abbreviated version of the dog name in a foreign language.

Also make sure not to pick a name that is too similar to other names, commands or words you use often. The dog might not be able to distinguish between the two words and could get easily confused. You might just end up with a dog that does not react to his name or that is going to react to the wrong name.